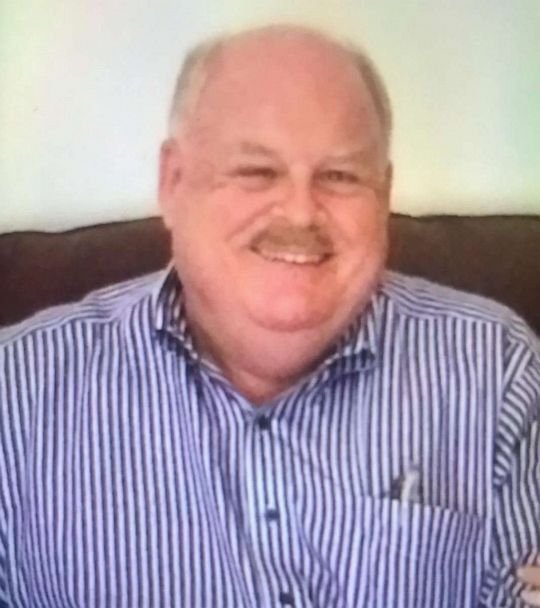 The bystander who was killed during the shootout in Miramar was a hard-working, 70-year-old man who worked at a local union.

Richard Cutshaw was driving home from work Thursday afternoon when he was caught in the crossfire between police and two robbery suspects at a busy intersection along Miramar Parkway. The medical examiner couldn’t comment on the manner of his death.

Known as “Mr. Rick” in his Pembroke Pines community, neighbors said the 70-year-old was quiet and kept his personal life private, but he also had a funny streak and was always willing to lend a helping hand.

“He was a good man. That’s it,” said his neighbor, who wanted to be identified as only Guillermo. He lived next to Cutshaw for 20 years and even considered him like a brother.

Cutshaw was the field representative for GSAF / OPEIU Local 100, a union that represents over 6,000 employees across South Florida.

Don Slesknick, a lawyer who worked with Cutshaw for 18 years as the union’s attorney, said Cutshaw always kept a positive attitude and had a willingness to work with the other side as he hammered out contract negotiations and labor disputes.

The union office in Miramar will be closed until Monday as employees coped with the news of his death.

Cutshaw is survived by his 99-year-old mother as well as five brothers and sisters, his brother Thomas told NBC News.

This was a horrible tragic accident that happened to this gentleman. And from reading that he was an actual good guy who only wanted to help others makes this unfortunate accident even more frustrating. Because I personally believe that the officers opened fire and that they did not give much regard for the innocent bystanders and passerbys at that intersection.

I understand that they were trying to get the the would-be robbers from off the streets, but there has been much discrepancy as to who actually shot Richard Cutshaw and the other innocent victim in all of this is Frank Ordonez.

But even so Richard Cutshaw was even more of a victim because he was an innocent bystander who was killed by a stray bullet. He was not even involved in the situation at all and he lost his life in what I believe is negligence on behalf of the police department.