Anchorage, AK – An Anchorage woman found evidence police said was critical to an arrest and murder charge after viewing the contents of a memory card she found in the street last month.

In a press release, the Anchorage Police Department said an SD card found on Sept. 30 lying on the street in the city’s Fairview neighborhood contained photos and videos of the assault and homicide of an as-yet unidentified woman.

On Oct. 2, police found the body of a woman off the Seward Highway, just outside Anchorage. Police said they believe the body belongs to the woman pictured on the SD card. They are currently waiting on the medical examiner to identify the woman and confirm the cause of death.

Police spokesman MJ Thim told Alaska Public Media that investigators had to determine whether the images and video on the SD card were authentic.

“With the SD card, one of the first questions that detectives had to answer was, ‘Was this staged or did this really happen?’” Thim said. “When they were able to determine that this was an actual crime, then the investigation started to quickly speed up.”

Smith was taken into custody at the Ted Stevens Anchorage International Airport on Tuesday afternoon and is currently being held on a $750,000 cash bond.

According to charging documents obtained by TIME, the SD card, which was labeled “homicide at midtown Marriott,” contained 39 photos and 12 videos that depicted a naked woman — who police believe to be Native Alaskan — being assaulted and strangled in a hotel room.

According to the National Institute of Justice, 56% of American Indian and Alaska Native women have experienced physical violence by intimate partners in their lifetime. (Police have not confirmed any details relating to the relationship between Smith and his alleged victim.)

In the videos, the man police believe to be Smith is heard laughing and saying “just die” as he strangles the woman. She attempts to fight back by scratching at his wrist, the charging documents said.

The first of the photos, which timestamps indicated were taken in the early hours of Sept. 4, show the woman lying on a carpeted floor bloodied and bruised. Later photos show her body on a luggage cart in the hotel’s parking lot, wrapped in a white blanket, charging documents said. The final photos, which were taken on the morning of Sept. 6, show the woman’s body face down in the back of a pickup truck.

Investigators — who had dealt with Smith in a previous investigation — recognized Smith’s distinctive accent in the videos, according to court documents.

Additionally, investigators determined Smith had checked into a Marriott hotel in Anchorage from Sept. 2 to Sept. 4, which police said had the same carpeting featured in the photographs found on the SD card.

Charging documents also claim that Smith owns a black pickup truck that matches the one seen in the photos, and that cellphone records place him within the vicinity of where the woman’s body was found at the same time the final photos were taken.

In a statement, police thanked the woman who, after viewing the graphic images, turned the SD card in to authorities.

“The Anchorage Police Department extends its gratitude to the citizen who stepped forward with the evidence of this crime,” the statement read. “They played an instrumental role in making sure Smith will be held accountable for his actions. This serves as another example of when you see something suspicious, say something.” 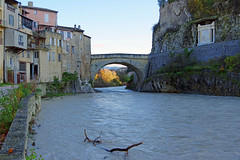 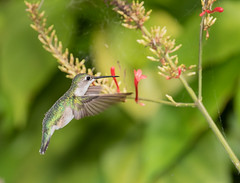 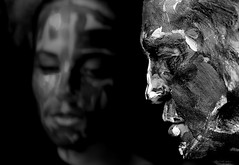 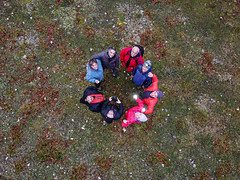 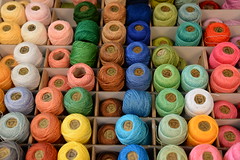 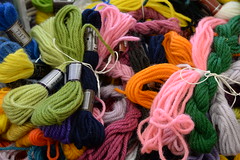 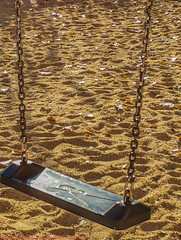