Yikes. I knew something was wrong when I tried vaping a few years ago just for the fun of it. I wasn’t a smoker, not trying to pick up a habit, just thought it looked COOL.

Well I had one day where I felt a little cough. And I was like, NOPE NOPE NOPE! I’M done here. Never did it again. I honestly thought it was just vapors. That’s what it’s SUPPOSED TO BE DAMMIT! What the fuck happened?!?

Fast forward to today and people are DYING from vapors. Where does this happen?

A SUBSTANCE DIFFUSED IN THE AIR, ESPECIALLY ONE NORMALLY LIQUID, SOLID, EXAMPLE… Dense clouds of smoke and toxic vapor.

Alright so they got me. I forgot the essence of the word is LIQUID. And I started thinking about the vapors that I used to use when my chest was congested. I would place a pot on the stove and add some vapor rub to it and allow the vapors to enter my body and it would soothe my breathing and make it easier. Ugh…

So realizing that there is a BASE that’s used for vaping, a liquid or solid of some sort, what is being used? That’s the part that we hadn’t thought about. I know I didn’t. I just bought a flavored oil and got to puffing. It was FUN for those few weeks that I did it. Then I got the tiny cough and threw that thing away.

So where are we today? Health officials in Alabama on Wednesday confirmed the first death in the state attributed to vaping. The patient whose name and age was not revealed was a man from East Alabama. No other details are provided by the Alabama Department of Public Health. As of October 1st there were 19 Alabama residents under investigation. Of the 19 reports, four cases have been identified and 9 reports are still under investigation in Alabama. 3 have been identified as probable cases, one confirm cased who is the deceased of lung disease associated with vaping, officials with the State Health Department said in a news release. “The use of any tobacco product is unsafe. While this current outbreak is being investigated, the safest option is to refrain from using any e-cigarette or vape product. Furthermore there is no situation in which these devices should be used by pregnant women or youths,” said State Health officer Dr. Scott Harris, in a statement.

To date, there have been 15 vaping linked deaths in the u.s. federal health officials namely those with Centers for Disease Control and prevention and the Food and Drug Administration are still investigating the cause behind 805 vaping related lung illness cases reported across 46 States and the US Virgin Islands.

Late last week the CDC described a possible link between the current outbreak of vaping related lung injuries and the use of THC containing vaping products. The CDC’s findings indicated that out of the 514 patients with suspected vaping related illnesses, 77 reported that they had been using products containing THC, or both nicotine and THC.

While it’s not clear What exactly is causing these illnesses, it seems to affect younger people — mostly men who are vaporizing cannabinoids like THC. The culprit According to some experts might be chemicals like vitamin E acetate that are used to emulsify THC and CBD in illegal unregulated vaporizers. A recent study of 18 THC containing Vape cartridges commissioned by NBC News show that 13 out of the 15 cartridges obtained from the illicit Market contained vitamin E acetate, and 10 of the illicit cartridges were found to contain the pesticide myclobutanil, which can turn into hydrogen cyanide when heated. Of the three vaporizers the researchers obtained legally, non contain vitamin E acetate.

Basically, DONT BUY ILLEGAL CARTRIDGES. TRY TO STOP SMOKING. This is a message right now and it’s getting worse and worse. Our children have been affected by this. It looks cool. And if I’m an adult and I tried a FLAVORED VAPE stick because it tasted like Grape or black cherry, WHY WOULDNT A CHILD? Mine had no THC OR NICOTINE, that’s why I used it. Children will think they are choosing a HEALTHIER ALTERNATIVE. And it was supposed to be and it can still be. But it’s gonna take some time to get the bad elements out. 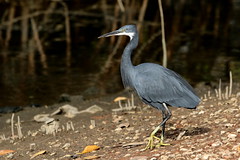 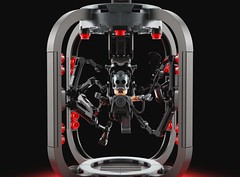 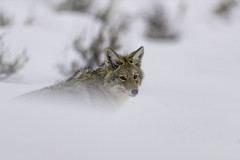 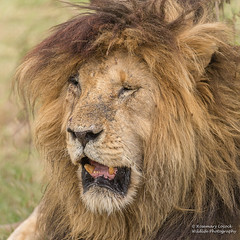