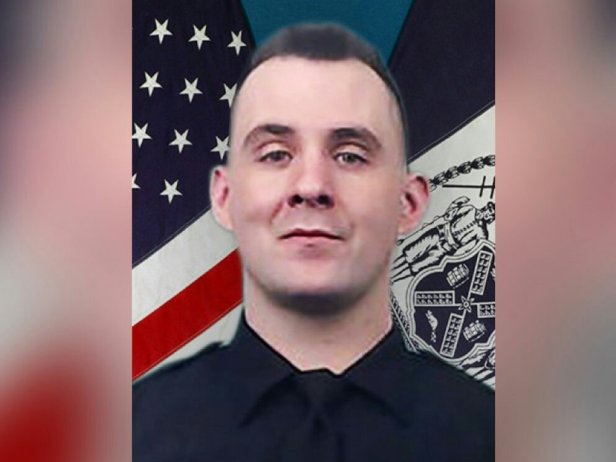 So this officer who was killed in the line of duty is being hailed as a HERO. BUT HERE’S WHAT YOU MAY NOT KNOW.

Officer Brian Mulkeen is said to have been shot and killed with his own gun. It is believed that he was shot in the head the chest and the leg. At this point and time, they aren’t sure whether the officer lost his gun to the perp and the perp fired on him ultimately killing him with his own weapon, but that’s a possibility.

Antonio Williams was allegedly running from officers who were investigating Gang activity. Officer Brian Mulkeen gave chase along with another officer. Somehow the situation ended up on the ground and Brian Mulkeen didn’t survive his injuries. We do not know who shot Brian Mulkeen. The perp Antonio Williams is said to have had his own weapon, however it was not fired but Mulkeens weapon was fired 3 or 5 times.

Other responding officers are said to have shot Williams repeatedly ultimately ending his life.

After this story I decided to do a little digging to see what I could find on officer Brian Mulkeen and lookie lookey what I found.

Joseph Speight was basically on his way home in 2014 and he had just came from visiting his family member who was in a nursing home.

Mr. Speight had pulled over with his female friend and they were trying to decide who would drive the rest of the way home because she was getting tired. A patrol vehicle pulled up with their sirens on and Brian Mulkeen was one of the officers. Apparently, things didn’t go so well and Joseph Speight ended up being assaulted, harassed and unlawfully detained. The jury ruled in Speights favor.

Here are the documents regarding the case. 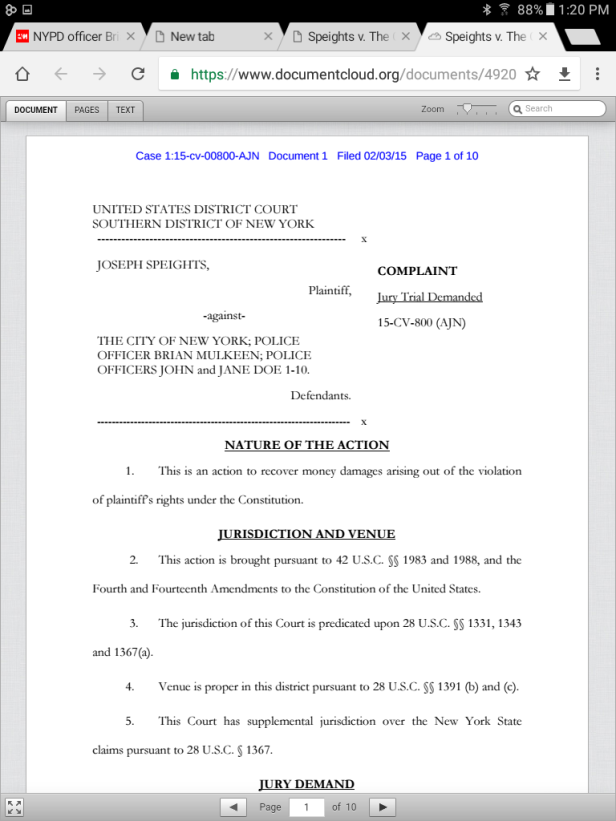 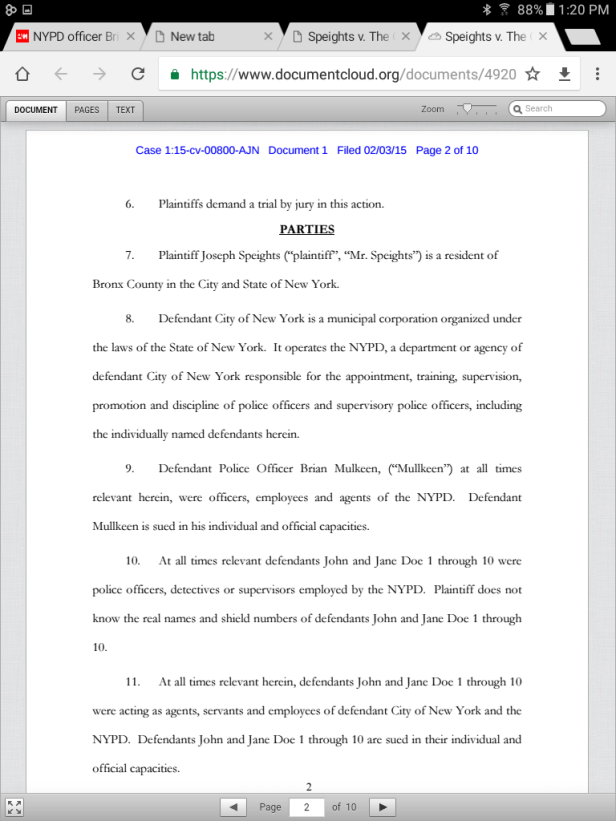 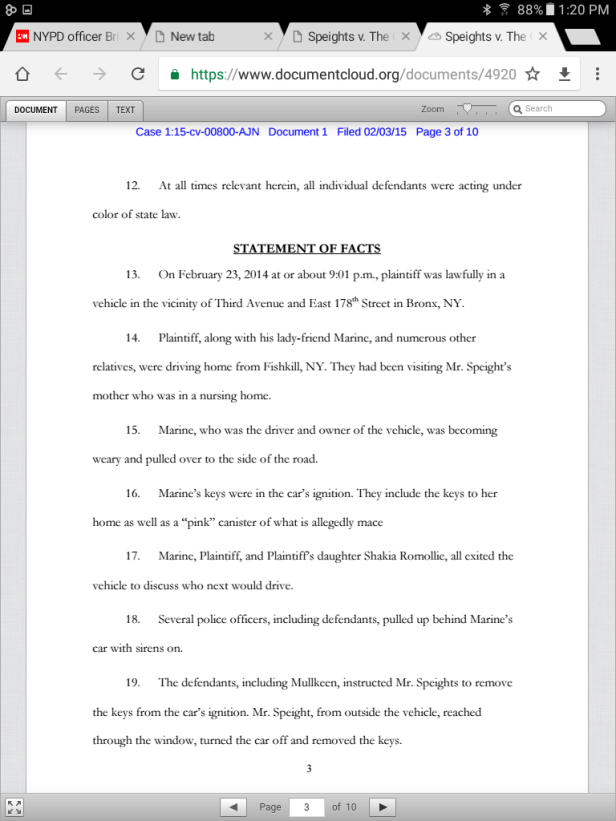 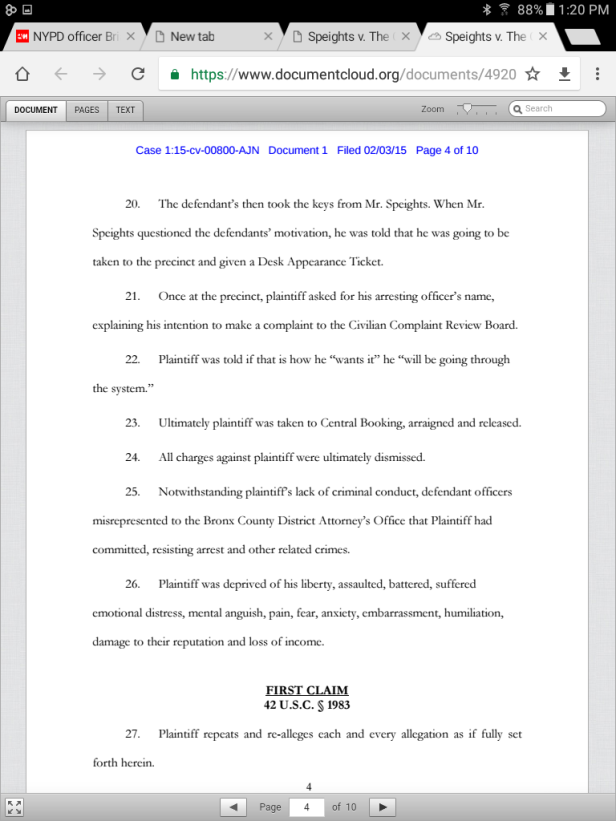 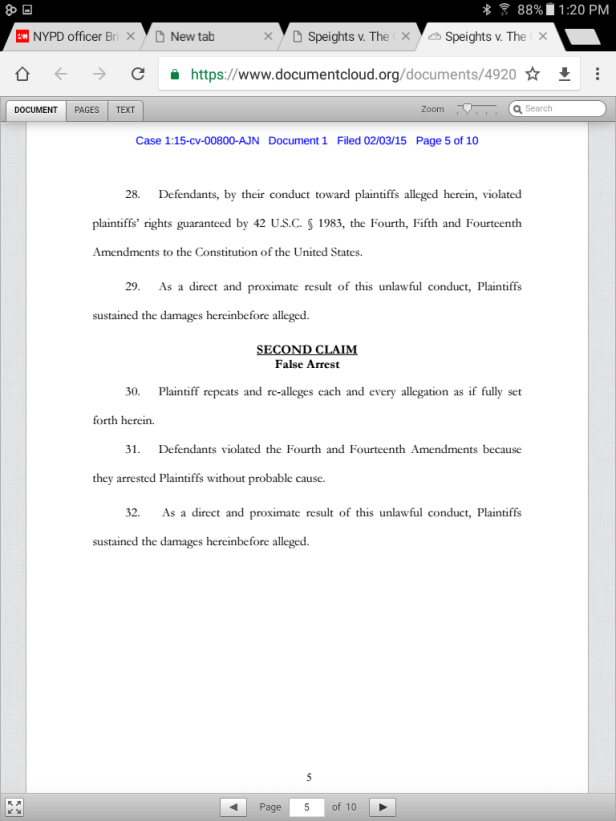 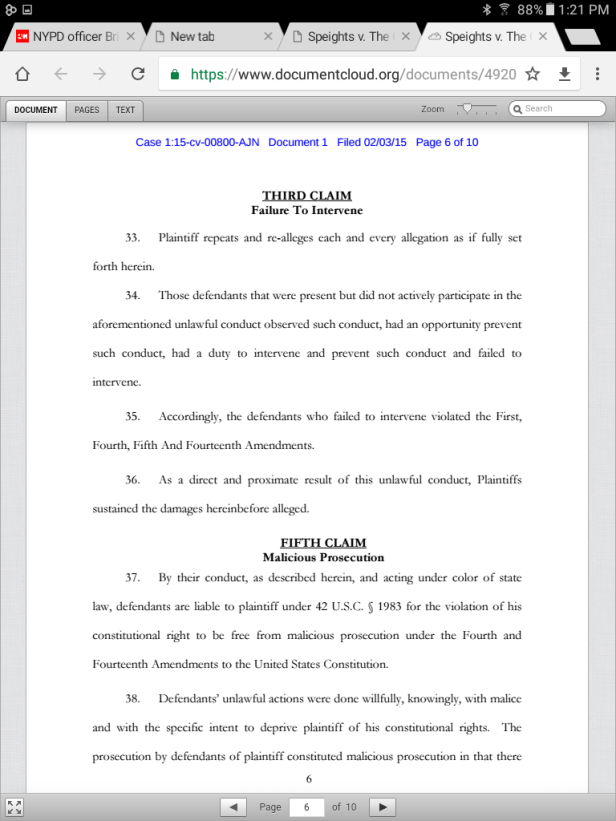 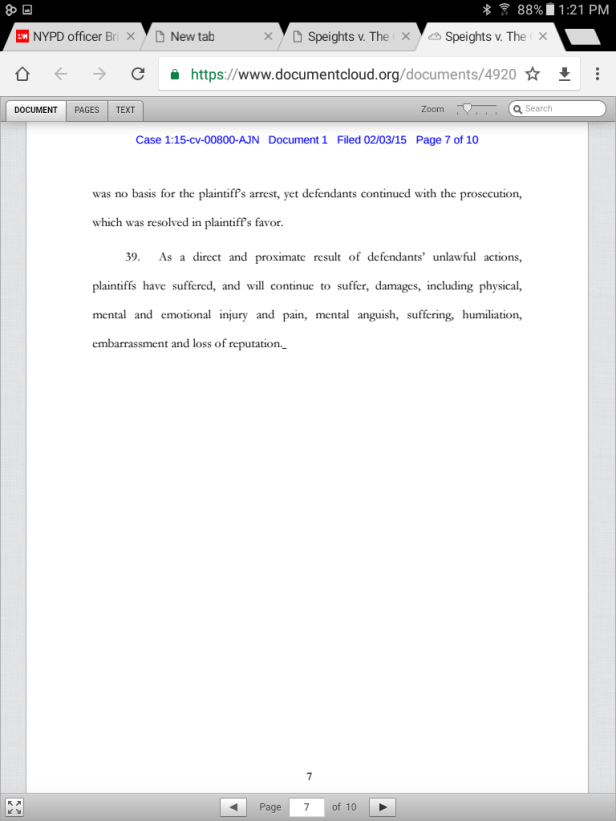 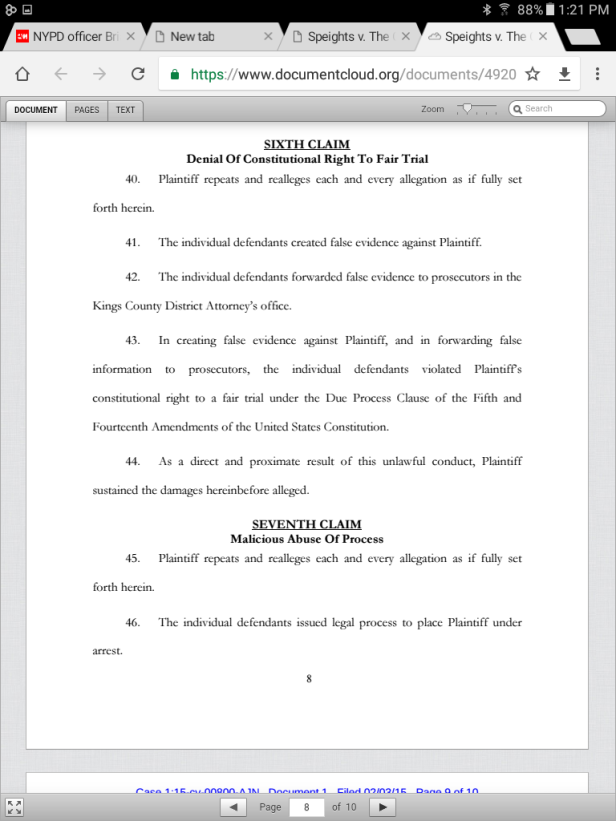 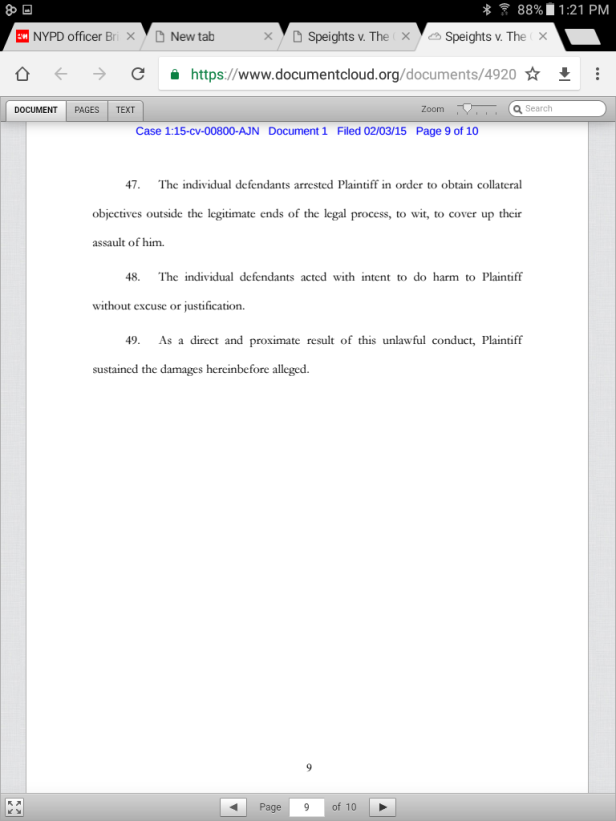 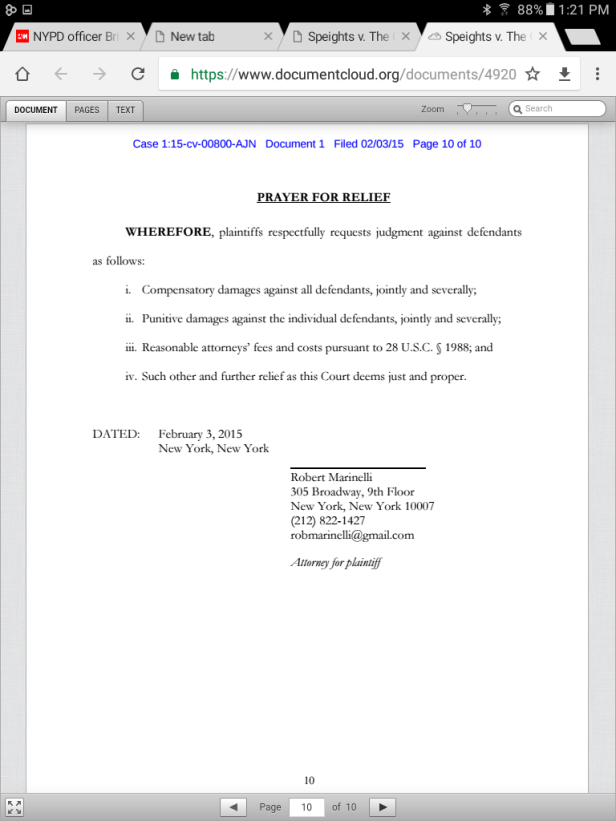 So in the case above you can see from the legal documents there’s no one here doctoring anything or fabricating anything the jury ruled in the plaintiff’s favor. No one should have to go through what Joseph Speight endured that night. As you can see above Brian Mulkeen basically lied and fabricated his story and created false evidence and made false statements to unlawfully arrest this guy and violated his constitutional rights.

Sometimes it’s not always good to jump on the wagon with everybody else. So before I start talking about how one police officer is such a hero for what he did by taking down the thug, I think it’s best that we start doing some investigations and figure out that maybe that officer who died in the line of fire while on duty might have actually been a real piece of shit.