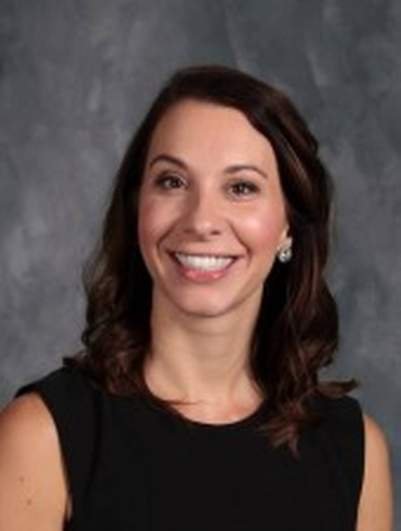 Oldham County High school teacher and choir director Haley Reed is literally challenging the constitution of a state law used to charge her. Former Oldham County High School teacher Haley Reed who is 37 faces rape sodomy and unlawful transaction with a minor charges. Police say she admitted to having sex with a 17 year old while she was the choir director at high school. The encounters allegedly happened between April and June 2018 during after school hours inside of the school. According to the indictment, read was charged because she was in a position of authority of someone under the age of 18. In a court filing, the defense argues the student was old enough to consent to a sexual relationship under state law so that provision violates reads rights under Kentucky’s Constitution. Her 4-day trial begins in November.

Some say the boy is not a victim because he went back for the sex at least 8 times. But what do you think? Do you think that there is a double standard because this is a female assaulting a male child? Because I tend to think that we go a lot harsher when it comes to male aggressors and male Predators than we do toward women. But women are increasingly raping and molesting and sodomizing our children and they are basically getting a slap on the wrist. So what do you think? What are your thoughts?