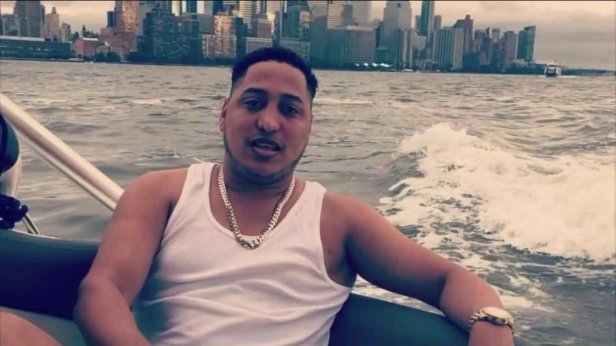 A New York man died in the Dominican Republic after going to the island nation for plastic surgery.

The doctor wasn’t licensed to perform plastic surgery and the clinic advertises looking for clientele in the United States. Last week, 28-year-old Manuel Jose Nunez died after a liposuction procedure inside of the Caribbean Plastic Surgery Clinic in Santo Domingo.

Friends are mourning him and searching for answers.

“The life of the party pretty much,” said Jonathan Bahana, a friend of Nunez. “Which is why we was really shocked to how things escalated in D.R.”

Norka Rodriguez was one of Nunez’s closest friends- she was on Facetime with other friends who were inside the recovery area of the clinic and was able to see Nunez over the phone after the surgery.

“They said it was normal for him to look like he’s not breathing,” Rodriguez said of the nurses at the clinic.

Jonathan Bahana was in the room when Rodriguez got the video call.

It soon became clear that Nunez had died.

The medical center advertises to clientele from the United States. This ad from 2018 says in Spanish “We will pay your airfare & seven days in a recovery house.”

Adding that the promotion applies only to “United States Residents.”

In a statement, Caribbean Plastic Surgery acknowledged the death of Mr. Nunez.

“The patient had difficulty breathing, we immediately attempted to revive him,” the clinic said to local media. He died of respiratory distress.”

The Dominican newspaper ‘el Caribe’ has identified the doctor who performed the procedure as Dr. Oscar Polanco; he is a gynecologist and not a plastic surgeon, according to the paper.

Last year, a Dominican court ordered the doctor to pay 23 million dominican pesos to the families of two women who died in 2015 after he operated on them; criminal charges, however, were dropped due to lack of evidence-

In 2016, he was again charged with manslaughter after a 24-year-old woman died after he performed liposuction on her. That case is currently working its way through the courts. The medical center Dr. Polanco worked at at the time of those three cases was eventually shut down.

The family tells PIX11 news they are waiting for the autopsy from Dominican authorities before deciding whether or not to file charges.

How is THIS doctor allowed to practice medicine after all the deaths he caused?

The mother of Manuel Nunez begged her son not to have the surgery. He’d already had 2 other liposuction visits.

The doctor being charged with at least 4 counts of manslaughter is shocking. Did nobody do research? You don’t just show up and get a procedure done. You do your homework.

They offered free air fare and 7 days recovery time. THAT’S NOT NORMAL. THAT’S a red light!! They don’t even offer that in the states without a hefty price tag. How can Dominican Republic afford to give such a luxury? These people are picking Americans off, 1 at a time. Why?