Former high school track star played a song titled “I just had sex” as he danced around in his Jeep after allegedly raping a 17-year-old girl outside a Salem restaurant and then driving to an Epping movie theater where she was raped again, according to police.

Details of the alleged rapes that happened hours apart on Feb. 17 were outlined in affidavits filed in the case against Eliezer Tuttle, 18, of North Andover, Mass.

Tuttle, who was ordered held without bail at his arraignment Monday in Rockingham County Superior Court, faces multiple charges after turning himself in to police.

“I wish i could have made better choices. I’m sorry I did that,” one of the messages said.

The investigation began on Feb. 18 when the girl, who is a high school student, was brought to a hospital after she revealed to her mother that she was allegedly raped by Tuttle the day before.

According to affidavits from Epping and Salem police, the girl met Tuttle a couple of weeks earlier at the Mall at Rockingham Park in Salem and thought he was “great” and “very sociable.”

They eventually agreed to go out for breakfast at IHOP in Salem. During an interview with investigators, the alleged victim reported that she told Tuttle she wanted to get something to eat, but he said he wasn’t hungry and they weren’t going inside. Instead, she claims he began touching her and removing her clothes.

“She stated Eli was kissing her and choking her and she felt as if she could not breathe,” the affidavit said.

The girl reported that she repeatedly told him she didn’t want to have sex and that at one point he stated, “That doesn’t make sense, I want to do it.”

After the alleged rape, she claimed that they began driving and that he started playing a song titled “I just had sex” and danced around inside the vehicle.

They eventually drove to O’Neil Cinemas in Epping where she alleges that she was raped again in the vehicle after they watched a movie.

The girl explained how she was “freaking out, scared, super uncomfortable and felt she had no control during the sexual assaults,” the affidavit said.

The teen told Tuttle to take her home and that when he went inside a restaurant near the theater to get something to eat she called a friend and talked about calling 911 and her mother. However, the affidavit said, the girl did not want to make Tuttle mad.

The affidavit said the teen was eventually brought home, but waited until the following day to tell her mother, at which point she was taken to a hospital where multiple injuries were discovered.

Tuttle turned himself in at the Salem Police Department on March 8.

So to HIM it’s sex regardless of how you get it. So can I rob a bank and sing the song by Johnny Kemp, “JUST GOT PAID?”

THAT’S NOT how this works. Rape isn’t sex. It’s rape. SEX is legal, rape ISN’T. Imagine the girl in the jeep after this happened to her.

This video has about 250 million views.

This song is stupid and childish.

But to the victim sitting in The jeep next to this boy, it must have been torture. Its mockery and a slap in the face. Then he rapes her again.

In his mind this was a “Date”. These guys are insane today. When is TAKING a woman’s body ever ok? Then he tries to manipulate her by playing that song to tell her that it felt so good and that he can’t wait to tell everybody. But I guarantee you that he didn’t tell anybody because he didn’t JUST have sex, he just broke the law and raped a girl.

Here are the lyrics… 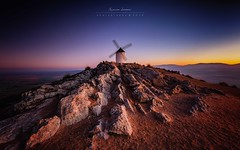 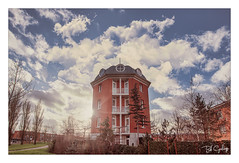 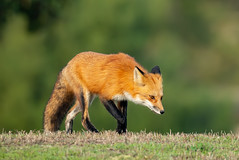 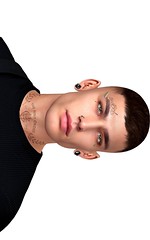