California/Mexican Border – Border patrol agents at the El Centro Sector in California arrested a convicted sex offender suspected of trying to reenter the country illegally on Monday. He was caught by agents from the Calexico Station approximately 11 miles east of the Calexico Port of Entry.

Wilfredo Perez-Aguilar, 34, is a Guatemalan national who was convicted in 2005 for Sexual Abuse/Rape of a Minor, who was under the age of 12, while living in the United States illegally. He was subsequently sentenced to five years in prison and deported in May 2010 after serving his sentence for the conviction.

This marks the 4th sex offender interdicted by agents in 2019.

“I am proud of our Border Patrol agents for making this arrest,” Chief Patrol Agent Gloria I. Chavez said in a statement from U.S. Customs and Border Protection. “Deported sexual predators seeking to illegally enter the U.S. will be prosecuted to the fullest extent of the law.”

…BRAVO to the border patrol for catching this creep.

Now let’s talk about something else. 😊

Below we have several WHITE MEN who are LEGAL citizens of this wonderful country. 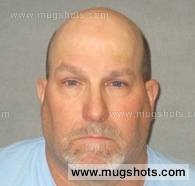 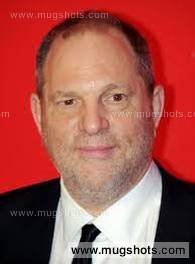 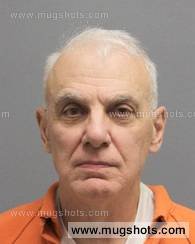 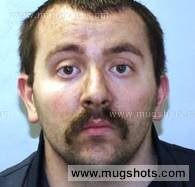 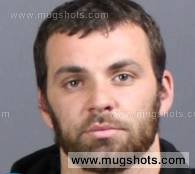 EVERY one of these men were charged with rape, sexual assault, or child pornography. Even a combination of each.

Why is that? Because they are white?!? Yeah that’s exactly why. Folks are screaming, BUILD THE WALL!! AND that’s all well and good. But these men in the photos above have been raking women and children on America soil for years. Many of them are walking the streets right now, FREE ON BOND. Hmmm, but you want everyone to get glad because you captured ONE MEXICAN?

Mexicans are NATIVE AMERICANS. THEY WERE THE FIRST ONES HERE before the Europeans took it over.

The country MEXICO was inhabited by NATIVE AMERICANS. The same ones this country gives free education and reservations to. Yeah, Mexicans are those people. Mexicans are RED MEN. They are what white people call Indians. They are what we call Indians. Their Land was overthrown by the SPANIARDS, (whites) and they were forced to learn SPANISH. SPANISH IS A EUROPEAN LANGUAGE. So is French and English. They were forced to change religions as well and they had Catholicism forced upon them.

That guy, in the mugshot, that “Mexican” has just as much right to be in the United States as the other white perverts below him.

Now in my perfect world, no creeps would be allowed. But in reality, this land belonged to the native American first. They were pushed out by Europeans even though they were born here.

Now tell me this, who is going to kick the Caucasian creeps out? Where is the wall to keep them out of my country and away from our children? I didn’t see a protest about that. Maybe I missed it.

Black people need to learn. White people need to learn. Folks need to educate themselves and realize that you are not better than anyone else. Mexicans don’t deserve to be treated the way they are. They are just asking to come home. I agree to make it a legal entry. But all the racism, hatred, prejudice against them is uncalled for. It’s stupid at best.

All sex crimes are wrong, no matter the race that’s committing it. This character assassination that Mexicans have undergone through the years is inhumane. They are no worse than any other race or group of people.

So white man and white woman, get off your horse. Be humble because your race sucks ass! There are countless white sexual predators that I see when reading the news that I’m tired of seeing them. I’m so sick of their faces. Janitors, teachers, counselors, producers, actors, writers etc… Presidents! Yeah I said it. What?!? The man is a sexual deviant. Any man who brags about grabbing women by the pussy is a predator. Don’t agree?

Kevin Hart was asked to apologize for offending the gay community. But Trump never Said sorry for his attack on women and his supporters, including many women are ok with that. To each it’s own right?

I’m not condoning assault. I’m EQUALLLY DISGUSTED with any man or woman who sexually offends another. But don’t wage an all out war against Mexico but pretend you don’t see the white men in this country and their heinous crimes. I’d like to see a task force rounding up all pedophiles on U.S. SOIL and kicking them out.

Next time, if you catch yourself, ask yourself WHY you want a particular group out of the country but are willing to accept another with the tendency to commit the same crimes. How much sense does that make? 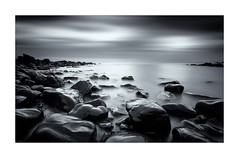