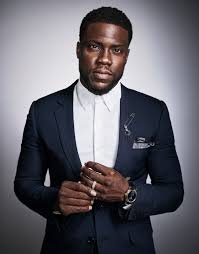 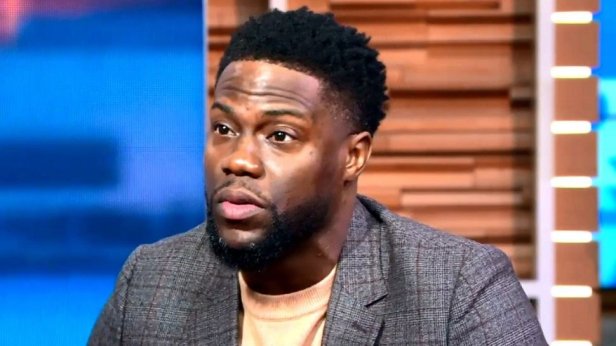 Listen gay people. NOBODY cares who you want to fuck. We don’t care who you want to marry. Cut the drama. Gay marriage is LEGAL in all states! What more do you want? A cookie? Enjoy your life and stop trying to get everybody to like you. I’m atheist. Christians don’t like me. I’m ok with that. I’m a black female. People don’t like that either. I speak my mind and curse people out. They don’t like that. Guess what? I DON’T CARE!!! I’ll continue to be myself. If you’re gay, BE YOURSELF and everybody around you who matters will naturally accept you. Stop trying to get approval. APPROVE YOURSELF. Stop trying to get credit. CREDIT yourself. There are peeps who will never ever ever like me. I don’t care. FUCK em.

Thanks Kevin for standing up. These people are never gonna be satisfied no matter what you do. As a black man it’s important to be a man. I read a comment where somebody called him cocky. AND AND AND what? What would you prefer, a humble ignorant illiterate nigger? Get out of here with that.

I’ve seen Kevin Hart apologize. I witnessed his video. The joke he made wasn’t even offensive like that. He just basically said, he doesn’t want a gay son. First of all, Kevin grew up Christian. SO DID I. I was a devout Christian until 8 or so years ago. Christianity teaches AGAINST homosexuality. You can’t blame that man for what he was taught and MILLIONS of Christians still believe today. Most Christians tolerate gays, but they can’t stand them and are always hoping they’d change. Kevin was merely stating that a gay son is hard work. He wouldn’t know what to do with him. He’d love him regardless, but it would be a challenge. It was COMEDY. But why does a black man have to apologize? White comedians say some anti gay shit as well. They are having to apologize for jokes they said 15 years ago. FUCK the gay community. They are human just like everybody else. They need to Stop wearing their sexual preference like a badge. Truly, nobody cares.

If you’re gay And reading this blog I have words for you.