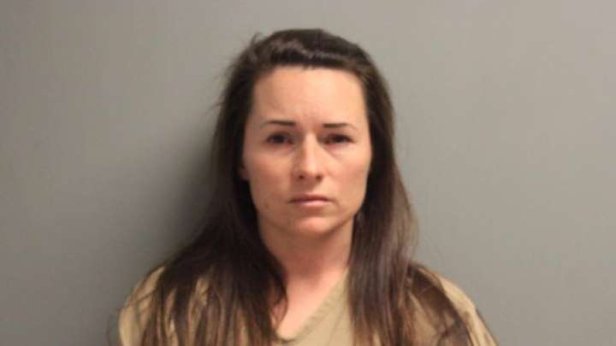 So during the custody exchange she shot him in the chest killing him in front of the children.

You know, This is a story where you know it’s wrong. But I can’t help but wonder why. Why did she do it? What did he do to deserve being shot down in public?

Domestic situations are the worse. And when kid’s are involved it can be unbearable. Custody battles bring out the worst in people and tempers are quick to flare. They suggest meeting in public to AVOID confrontations. But this had the opposite effect. I’m certain she didn’t want her kids going with him. I’m certain she wasn’t happy with the arrangement. 19 years ago I was in the same boat and if I had nothing to live for, my ex would be dead today.

Those children know exactly what’s going on and they know why mom killed dad. When A person makes a decision like that, that’s an act of desperation. She let her estranged husband win. He’s dead, but he won.

A woman met her estranged husband at a Louisiana Walmart and then shot him dead in the presence of their three children, police said Saturday.

The victim died of a gunshot wound to the chest, Alexandria Police said. His name was withheld by police.

Kayla Coutee, 31, of Alexandria, was charged with murder.

A report of shots fired sent officers to the Walmart in Alexandria Saturday morning, police said.

“The victim was identified as Coutee’s husband, whom she was meeting to exchange custody,” police said.

The handoff of the children was taking place in “the outer section” of the parking lot, according to police.

“There were three children present at the time of the shooting,” police said. “None were injured.”