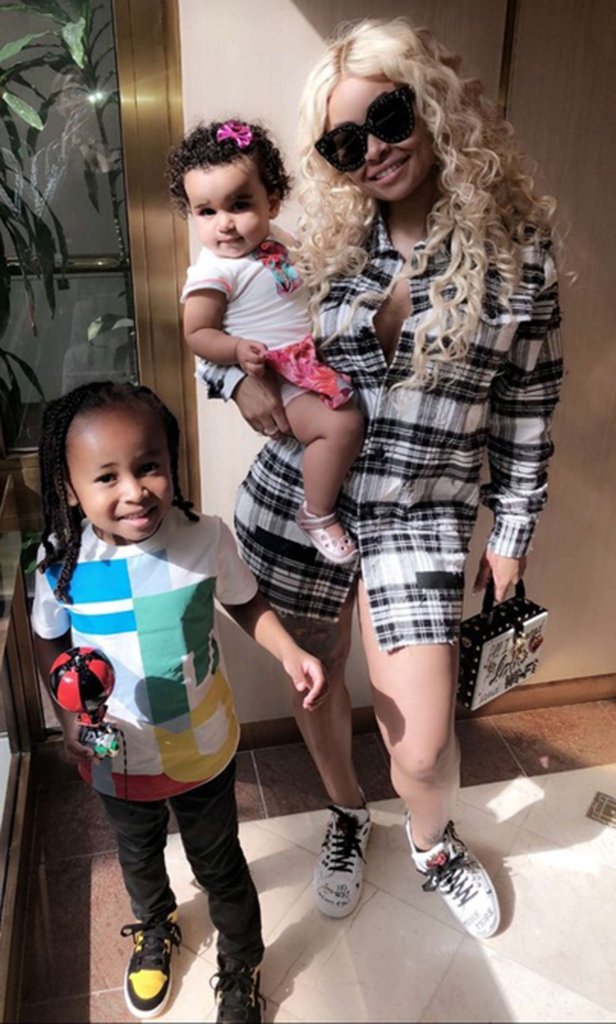 My goodness. This momma is crazy. Lol 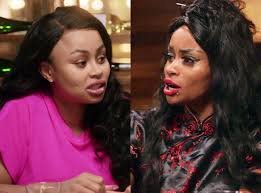 I remember when I first read this drama months ago. Toni was very upset and wanted to talk to her daughter. She’s being ignored by Blac Chyna. And that’s gotta hurt when your child ignores you.

But Tokyo Toni went on a serious temper tantrum and basically reminded her daughter PUBLICLY about how many dicks she sucked to keep a roof over her head. 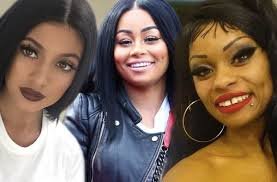 Wow!! I’m a mom and if I sucked many dicks to keep a roof over my kids heads, they might hear about it. Lol 😂😂😂😂 I’m just saying. Sucking dick is difficult at times. Ugh and imagine doing it for a living. I wonder how many you’d have to do a day. What could you charge? Sigh… So many unanswered questions.

Anyway, Chyna and her mom have been estranged for a while now and she won’t let her see the kids. So Tokyo Toni reached out to Amber Rose, who is a friend, asking her to mediate between the two. I’m not sure if Amber responded. Meanwhile Blac Chyna is dating her second teenage boy in 6 months.

Here’s the kicker. I don’t like what Chyna is doing. But mom is making it virtually impossible to form relations with her. You can’t build a home and tear it down at the same time. She’s begging for a relationship, but verbally abusing her, gossiping about her And just being a horrible mom. She’s claiming that Her daughter is in a cult, on drugs etc. This isn’t good.

When will this drama end?