Everytime I try to make Florida out to be a nice classy state, Some crazy person does something to Fuck up my efforts.

Florida is gorgeous. The people are friendly, most of the streets are clean. This city in Orlando where I’m from its very nice. Even in the ghetto, it’s nice compared to other ghettos in other states. Our projects for affordable housing will fool anyone because they are very well kept. It’s nothing like People portray it to be. One of The worst cities in Florida, Pine Hills, looks great. And there’s always some shooting or crime going on there. But if you drove through it, you wouldn’t be afraid at all.

But that’s me talking about Orlando, ORANGE county. I know nothing about other counties because I don’t live there. In my neighborhood, people have some class. I love Orlando because it’s BLUE.

Today’s story comes out of Volusia county. I don’t know them people. 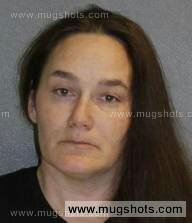 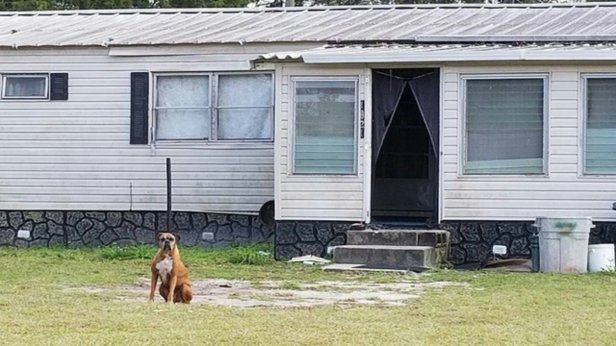 Volusia County, FL – Sheriff’s deputies checking the home of a Florida woman and her small child found three dead dogs in her freezer and a house covered in filth and cockroaches.

The Daytona Beach News-Journal reports that 35-year-old Victoria Kanger was arrested on Thursday and charged with child neglect.

Volusia County sheriff’s deputies say they found heaps of trash inside the home, and were overwhelmed by the odor of urine and feces.

The deputies’ lower pant legs were covered in fleas when they entered.

Authorities say a 5-year-old girl living in the home sat in a couch crawling with roaches. She directed the deputies to the dogs in the freezer.

Kanger told authorities she froze the dogs because she didn’t have a shovel to bury them.

I have gone to Daytona beach three times in my life. Why?  The people look weird and dazed. All the White people are red and look exhausted. Everybody was ugly. They look like they’ve been roasting in the sun for decades. I don’t think they like black people too much there. They have little towns that are still stuck in 1950. Ain’t nobody got time for that. How are the black people in Daytona?  I don’t know. I hardly saw any and I know they are there. And the two black guys that I did see were at the beach chilling with two whales. That’s two fat chicks. Saying they are white sounds kinda racist, but everybody knows Southern ghetto boys love fat girls.

Yep two of the ugliest couples I’ve ever seen.

Oh about the story. Sorry. I forgot.

The father of one of the children, according to deputies, was the one that made the call to authorities. And isn’t that great? HE made the call. A lot of women are given custody automatically who don’t deserve it.

What kind of excuse is I didn’t have a shovel?  Lol Who in their right mind thinks it’s OK to freeze your dead pets?  Imagine going to the freezer for a Popsicle and seeing Fido just hanging out in there. She’s a religious nut as I saw on her facebook page. All Jesus and guns. Typical rednecks.  And she claims she really loves her kids. Yet she will not be able to have unsupervised visits with them after she is released from jail.

Nobody is perfect. But child neglect is inexcusable.