These two bitches remind me of days my kids were in daycare. Ugh. I hated leaving them with strangers. Because technically that’s exactly what you’re doing. And they are getting paid from the parents and the government for abusing kids.

Two women face child-abuse charges related to the day-care center they operated in a Raleigh home.

The Growing Well Child Care Center is a state-accredited day care that provides meals for the children enrolled there. But Wake County sheriff’s deputies say Shirley Leary Staten, the 69-year-old owner of the day care, force-fed rice and water to a 4-year-old child under her care. The forced feeding and drinking caused “permanent and protracted injury,” and the child now suffers from an eating dysfunction and changes in his eating behavior, according to an arrest warrant filed Friday at the Wake County Magistrate’s Office.

Deputies say the incident happened on Oct. 4, according to the arrest warrant.

Staten has also been charged with one felony count of intentional child abuse causing serious injury and one misdemeanor count of child abuse, according to warrants. Investigators also accused her of slapping the child and shoving him to the floor.

Staten, who lives on Hearth Drive, turned herself in at the Wake County Detention Center a little before 6 a.m. Friday. She is expected to have a first court appearance on the felony charge Monday.

Sheriff’s deputies also charged a second woman who operates the day care, Nina Staten Lassiter, 33. She was arrested Thursday night at her home on Massey Wood Trail in Raleigh. Deputies charged her with two misdemeanor counts of child abuse, according to arrest records.

An warrant for Lassiter says that on Sept. 15, she injured a child by “jerking” him “and slamming him into a chair.” A second count says she jerked the same boy and pushed him.

Lassiter was released Friday after she posted a $2,500 bond. She was ordered to appear in court Dec. 8, a jail spokesman said Friday afternoon.

Staten remained in custody at the Wake County jail Friday afternoon in lieu of a $25,000 bail, according to the arrest warrant.

The sheriff’s office said it could not verify whether the women are related. Both are listed as managers on filings to the Secretary of State’s office by the company that owns the business.

The state’s division of child development and early education issued a summary suspension of the facility’s license, requiring Growing Well to close at the end of business Friday. 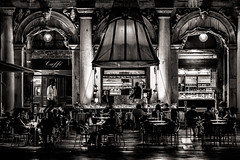 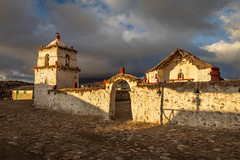 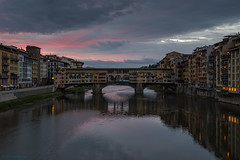 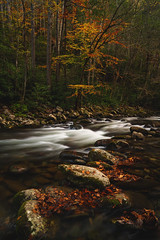