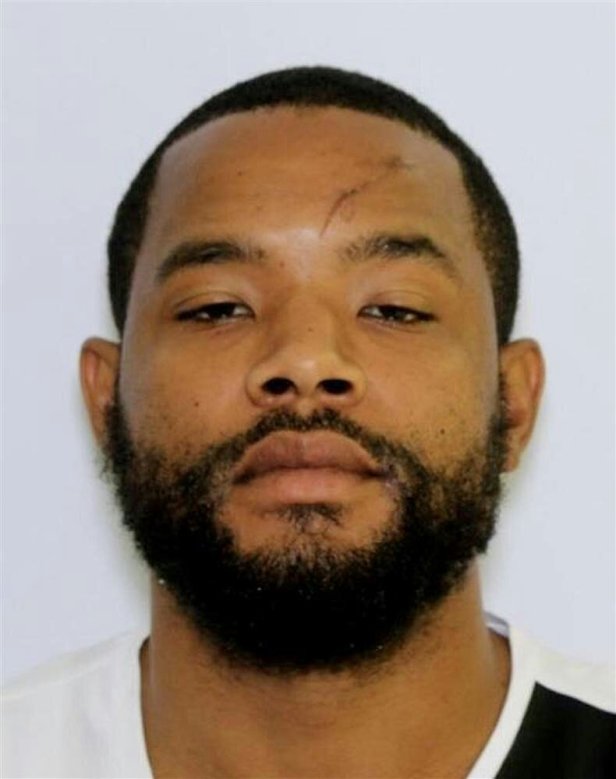 Radee Labeeb Prince, 37, is accused of killing three people and wounding two others at his job in Maryland on Wednesday morning. Police say he shot a sixth person about two hours later at a Wilmington, Delaware, car dealership.

In the late afternoon, authorities zeroed in on the suspected gunman’s vehicle — a 2008 black GMC Acadia SUV — about 15 miles from the scene of the second shooting. A tipster saw Prince leave the SUV and walk toward Glasgow High School in Newark, Delaware, said Wilmington Police Chief Robert Tracy.

Authorities set up a perimeter and later learned the suspected gunman was walking nearby. About 11 hours later, the manhunt ended when three agents with the Bureau of Alcohol, Tobacco, Firearms and Explosives caught Prince around 7:05 p.m., not far from the high school, after a brief foot chase, Tracy said.

“On a very sad day, we came to a successful conclusion,” said Tracy, who added that Prince never made it onto the high school grounds.

A law enforcement official involved in the investigation told CNN that Prince was smoking a cigar when the agents discovered him walking.

The recovered weapon matched the caliber of shells found at the Maryland crime scene, the law enforcement source said.

The multistate hunt began early Wednesday after Prince drove to Wilmington from the Maryland shooting, about 55 miles away. Several agencies searched for the gunman, including the US Marshals Fugitive Task Force.

In Wilmington, Prince shot a male victim, striking him in the head, shortly before 11 a.m, according to Wilmington Police Chief Robert Tracy.

The victim, who knew Prince, gave police Prince’s name and the description of Prince’s SUV, Tracy said. Police, who had received an earlier alert about Prince from Maryland officials, spotted the vehicle leaving the scene and briefly chased it, before losing it.

The police chief said Prince and the Wilmington victim have “had beefs, and they’ve had history together.”

Tracy said Prince has a lengthy criminal history, including 42 arrests, mostly for probation violations, and 15 felony convictions. Tracy did not offer details.

His bail has been set at 2 million.

Reports from Maryland reveal that a shooter has been on the loose after he shot five people, killing three of them at the Maryland business on Wednesday morning.

The gunman, who has been identified as Radee Labeeb Prince, 37, shot five people at Advanced Granite Solutions at the Emmorton Business Park in Edgewood, roughly 30 miles northeast of Baltimore, Harford County Sheriff Jeffrey Gahler told reporters in a news conference.

The county Sheriff said that the five people that were shot are believed to be employees of the business, he also revealed that the two injured were in serious condition and they had been admitted in a hospital on Wednesday morning.

The police authorities received reports of the shooting at around 9 a.m. ET. However, investigators believe that Prince drove away in a black 2000 Acadia, with Delaware license plate PC064273. 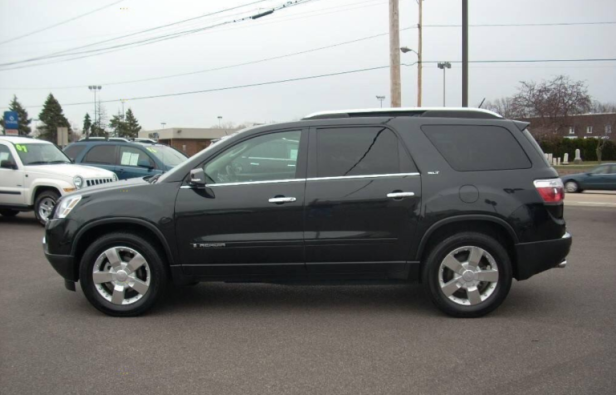 “There’s an individual out there on the loose who committed one of the most heinous acts we’ve ever seen in our county. Certainly, we consider him armed and dangerous,” Gahler said.

Sheriff also revealed that the shooting appeared to have been targeted. The authorities are yet to establish the main motive of the gunman. They however said that “this does appear to be a target attack limited to that business.”

The county Sheriff said that Prince is believed to be “associated with that business,” but he did not elaborate. “We do not believe there’s an immediate threat to the community – we do believe that this was targeted, with the qualifier that there is an armed and dangerous suspect out there,” Gahler said. 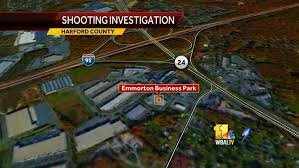 Aerial footage from WBAL showed numerous police vehicles at the office complex, located just south of an Interstate 95 interchange. The sheriff’s department was helped by special agents from the Bureau of Alcohol, Tobacco, Firearms and Explosives who were also at the shooting scene. 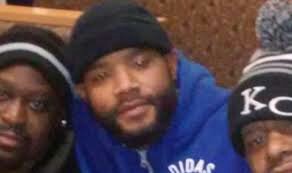 The incident led to five schools in the Edgewood being placed on lockdown, implying that students are being kept in the buildings while visitors are not allowed. This serves as a precaution at the advice of the sheriff’s office.

For more details visit … They have extensive background on the subject. Prince has been known to assault coworkers and threaten violence.

WILMINGTON, Del. (AP) — The widow of a man killed in a workplace shooting in Maryland said Thursday that her husband was so concerned about the gunman’s explosive temper that he brought it up in church prayer sessions.

Bayarsaikhan Tudev was one of three people shot and killed Wednesday at a granite manufacturer in Edgewood, Maryland.

“He was always angry,” she said her husband told her.

Tudev, 53, was a native of Mongolia who came to the U.S. in 2005. He and his wife settled in Arlington, Virginia, which has a large Mongolian-American community.

Dolgorsuren said her husband liked his job so much that he endured a regular commute of more than two hours. She said he always felt that he was living the American dream.

Also for more detailed information about his charges click below