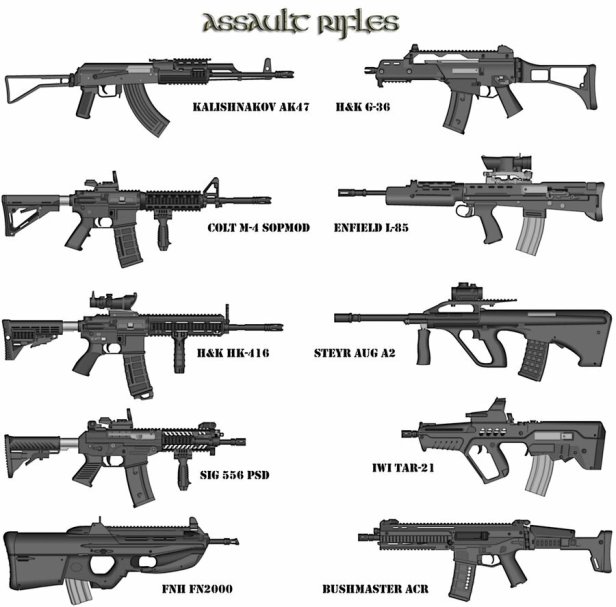 So there’s a story out now,  and I was going time share it but I’m like nah,  I’ll just talk.  Everybody knows about the Vegas shooting.  But we’ve had other shootings, so let’s not act like this was the first one.

Immediately after the shooting,  Hillary Clinton bashed the NRA. I understand where she’s coming from. But at the same time,  it’s just going out in thin air.  You aren’t going to win against the NRA. Why?  People want their rifles.  I’ve already written several great blogs on gun ownership, and as the proud owner of several myself,  there’s no way I’d try to take away somebody’s rights. 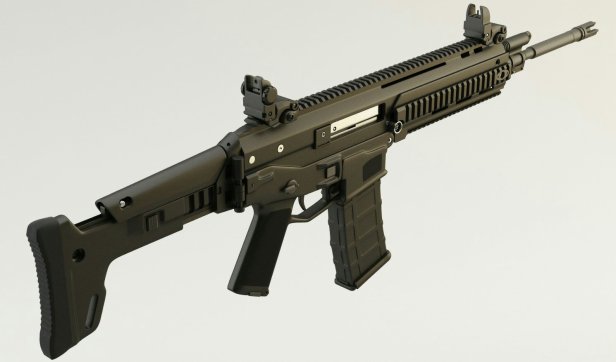 I’m not a collector. I just like options. My personal life makes me feel like the best way to protect my home is to have a gun. I don’t own automatic assault rifles. I don’t see the need for that. Why anybody does, beats me.

Every four years in this country we have a debate during election. And I’m frankly so tired of it. Somebody always thinks somebody wants to take their guns. They thought Obama would, he didn’t. Bush didn’t,  Clinton didn’t, you still have them under all presidents no matter the party, has never taken your guns away.

Trump will not be taking them either. That law is set in stone. You have the right to bear arms dammit.

But I wanted to point something out. You do realize that it’s YOUR FAULT when things like Las Vegas happens right?  You do accept responsibility for that don’t you?

You can’t have it both ways. Either you allow EVERYBODY their rights or you allow none. Nobody NEEDS an AK 47. But legally they are allowed to purchase it AND as much ammo as they want. Every 4 years we fight.

Don’t take my guns away!  That’s my right. I can have as many guns as I want to. Don’t tell me how to spend my money. This country was founded on the principles of freedom. To take my guns away is denying me freedom to exercise my rights!

You’ve either heard or made this argument. So what’s the problem?  This was made for everyone. All races and all nationalities. And as long as a person isn’t a convicted felon, then they have a right to have guns.

The Muslim that just came here. The Korean, Haitian, African, The Mexican … they can bear arms. Not just white folks. You ok with that right?  What about the veteran with PTSD? YEP him or her too? What about the husband who discovered his wife was cheating, so he plays it cool and gets a gun.  He’s allowed too. They don’t ask questions until you are ready to conceal carry. Other than that, if you pass that background check,  you too can have a gun.

Omar MATEEN passed and so did Stephen Paddock. Think of all the other mass shootings And you’ll realise,  they all passed. Folks want to cry when 60 people are killed and 500 injured! In one event,  But nobody wants to have their assault rifles confiscated. No matter what,  you can’t win. Every 4 years Republicans argue for their guns. And now many of them cry because the very guns that they’ve been fighting for was turned on them. But you wanted guns. You wanted freedom to own assault weapons. THIS comes with the territory. If the maximum capacity was 16 shots,  500 people would NOT BE INJURED.

You want to debate the screening process?  Lol why bother?  A mother purchased several guns And kept them in her home around her mentally unstable son. Guess what happened?  He took the guns to a school and opened fire. And he also killed his mom.  They were her guns. Could this have been prevented?  Hell yeah. She should have locked them up. But would he have been able to pass a background check?  Yes. Would the clerk at the gun store have realized that he was mentally unstable?  Probably not. Whose fault is that?  We can’t hold gun store owners responsible. They aren’t therapists or psychoanalyst. Lol they are salesmen trying to sell a product. If you are drunk, angry or anything like that,  yes they will refuse you. But they aren’t doctors.

You want to blame NRA? DON’T WASTE YOUR TIME. It’s every American who thinks we don’t need a ban on assault rifles fault. It’s everybody’s fault who feels like we shouldn’t cap ammo. If someone is purchasing 12 rifles with scope, thousands of rounds of ammo,  and crazy ass gear at my checkout,  I’m worrying about that cat. Wherever he goes, I’ll make sure NOT to be there.

Do I have compassion for Vegas?  Yep. But honestly, I’m just waiting on the next one. This country is giving the people what they want. And getting what you want is coming at a hefty price.

Will all murders stop?  Of course not. But Mass shooting will. It would completely change the body count. Will folks still find a way to kill large groups?  Yes. They will create bombs and have stabbings or acid attacks. Evil will always exist. But we shouldn’t be helping them. We shouldn’t be empowering them. Laws that prohibit databases from being formed that monitor gun purchases should be done away with. In Florida you can’t keep a record of someone’s gun purchase. Naturally if they applied for a permit to conceal carry, then that in itself may be considered a database. Otherwise it’s illegal. Nothing will solve all our problems. Taking away handguns and shot guns aren’t the answer. But we can definitely do something about banning assault rifles. Will it ever be done?  Probably not. And that’ll give me plenty more years of blogging about massive shootings in the USA