HAHA HAHA the struggle is real! 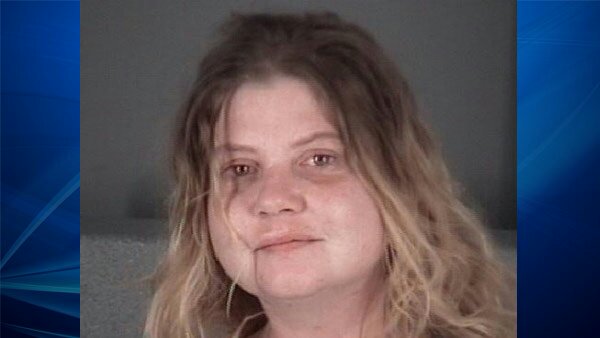 New Port Richey woman was charged with battery after deputies say she hit a man who did not want to have sex with her.

Deputies say Phelps was outside her home drinking with the victim. She began to get mad at the victim because he did not want to have sex with her.

Phelps then allegedly began to scream and hit the victim. She hit the victim so hard it left red marks on his face. Deputies say the victim yelled for Phelps to stop or he would call 911 to have her Baker Acted, which angered her even more. Phelps then scratched the victim’s arm and he started bleeding.

Deputies say a witness inside the home did not see what happened, but heard the victim yelling at Phelps “Stop hitting me” and then the witness heard a smack.

Phelps was arrested on one count of battery.