See, this is why I don’t like Uber. I’m trying to like the idea of having a sort of insta-cab whenever you need it. But I am also reluctant to get in the car with strangers. I mean, does Uber even investigate their employees before hiring them?

Normally we read stories about some psycho driver killing or robbing an innocent passenger. But what is a driver to do when you pick up a lady killer?

In Seattle, a man is accused of shooting his wife execution style in front of the Uber driver. According to the news, the driver had made a routine pickup and low and behold there’s this angry couple. Apparently they had been arguing before they got their ride home and several drinks were involved.

The driver reported that he heard what sounded like a POP, from a blown out tire. He wasn’t even aware what was happening until the female passenger in the front seat slumped over. That’s when he stopped the car.

I do find it rather strange that she sat in the front seat with the driver. Especially being married to the guy in the back seat. But I suppose the arguing led her to want to sit far from him. Perhaps for her own safety. Either way, it didn’t work.

She was pronounced dead at the hospital. The Uber driver was able to transport her. But it was too late.

Jennifer Espitia was the victim of a horrific crime. Yet Cameron Espitia, her husband claims that he blacked out and can’t remember a thing. …Yeah right! All he can recall is waking up in a daze in some bushes.

He was arrested and is being held on a 3 million dollar bail. 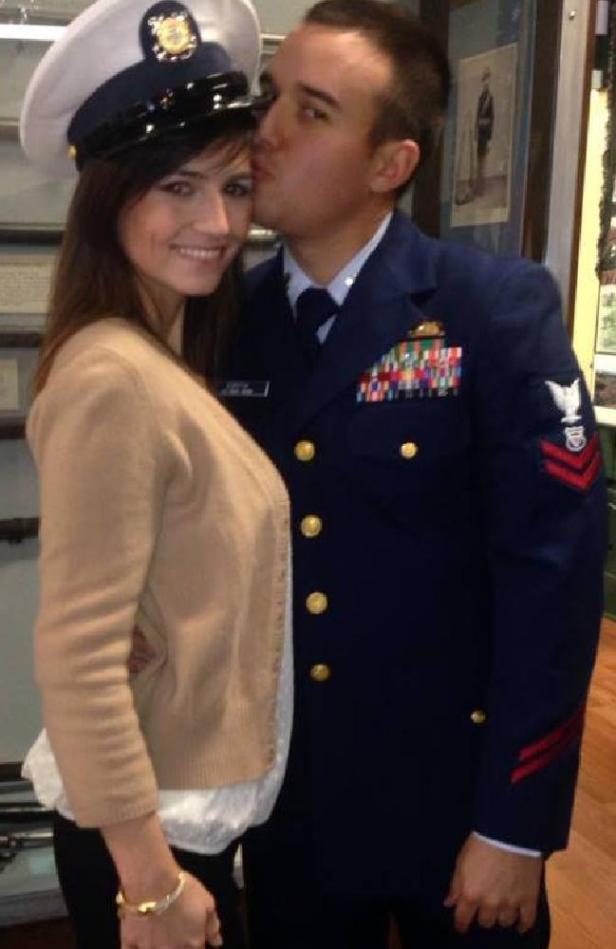 The driver was afraid for his life…

Attempting to keep the situation calm, the driver asked Espitia where he wanted to go, the paper reported. Espitia told the driver to “just drive” before eventually instructing the driver to drop him off northwest of downtown Seattle, the Times reported. Once Espitia got out of the Uber, the driver called police. Espitia was arrested around 2 a.m., six blocks away from where he exited the vehicle. Police say they found him with a semiautomatic pistol in an ankle holster.

“When asked how he was, Cameron said he was not having a good night with his wife,” the Times reported, citing court documents.

Jennifer Espitia, 29, was pronounced dead at Harborview Medical Center, according to police.

Espitia told police he was drunk when the incident happened and remembered almost nothing between the time he and his wife were searching for a ride to the moment he woke up lying in some bushes, according to NBC affiliate KING-TV, which cited court documents. Espitia did acknowledge remembering riding inside a white SUV that resembled the Uber in which the shooting took place, the station reported.

During a Monday court appearance, a judge set Espitia’s bail at $3 million, according to the Times. He is being held on probable cause of one count of second-degree murder and is expected to appear in court again on July 6.

Espitia worked for the U.S. Coast Guard, according to court records cited by the Times.

At the hearing, Coast Guardsman Elliot Felix told the presiding judge that he didn’t think Espitia — whom he had known for five years — was capable of killing his wife. “I would not in a million years think he would do something like this,” Felix said, according to the Times.

So, she killed herself huh? Or let me guess. The Uber driver did it. 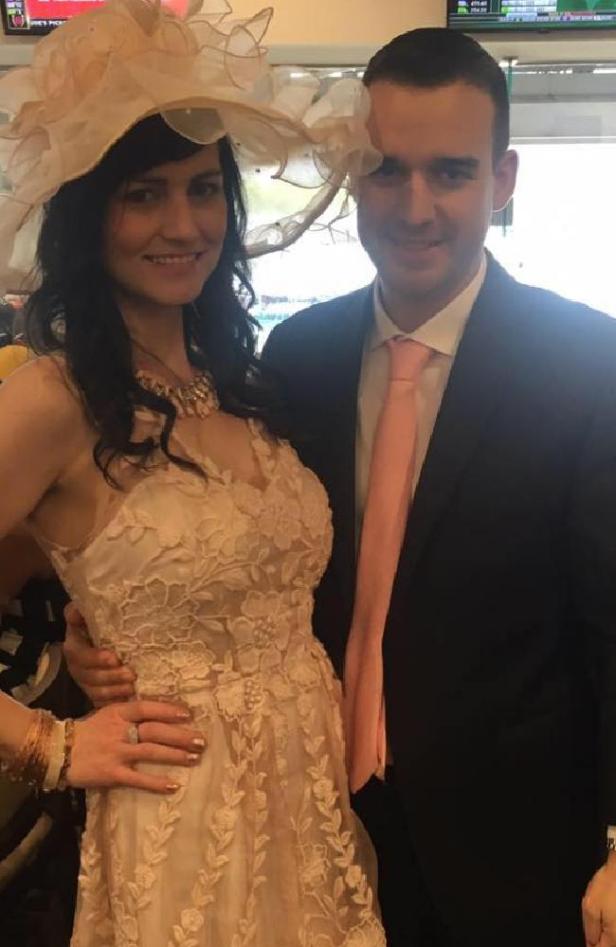 This guy probably had this thing planned all along. Uber drivers have been taking on the role of attacking and harassing it’s passengers, and with this kind of knowledge, I’m wondering why he didn’t blame the driver. Maybe he didn’t have a good enough story, so he’s using the I FORGOT EVERYTHING defense.

Jennifer Espitia, a Washington state native, graduated from Mercer Island High School in the Seattle suburb before attending Saint Mary’s College in California, where she was a member of the school’s rowing team, according to a college-athletics biography.

Her rowing bio noted that she earned a community service award for her work as a peer educator at Planned Parenthood, as a day care attendee and for helping to build homes in Mexico.

For the Uber driver, the night was a harrowing experience, but he came away unharmed.

“We’ve been in contact with the driver and are so grateful he is okay,” a company spokeswoman told The Washington Post.

Uber prohibits riders from carrying firearms in their vehicles while using their app. But Uber drivers have been the victims of violence on numerous occasions.

On May 30, an Uber driver working in a Chicago suburb died after he was allegedly attacked by a teenage passenger carrying a machete and a knife, The Washington Post’s Samantha Schmidt reported.

Police accuse 16-year-old Eliza Wasni of stabbing 24-year-old Grant Nelson from the back seat of his silver Hyundai Sonata. Nelson managed to pull the car into a nearby condominium building driveway before running to the lobby entrance, where he banged on the door and screamed.

He was able to describe his attacker to police but later died in a hospital.

Police say Wasni attempted to steal Nelson’s car but was eventually caught on foot “in a bra and leggings; a Cubs shirt that she is seen wearing in Walmart security footage was found nearby with bloodstains, officials said,” according to the Chicago Tribune.

Wasni been charged as an adult with first-degree murder and is being held in a juvenile facility, the Tribune reported.

Uber says it does provide training to drivers on how to deal with “difficult” passengers.

Difficult and gun toting idiots ain’t the same thing! Being a cabbie isn’t good for anybody. The driver and their fare could easily be at risk. They are both at a disadvantage.

Why did he wait to kill her in that vehicle? It makes no sense. He got that angry in front of a witness and couldn’t contain himself, and ended up killing her. Why would anyone want a witness when they are a cold blooded killer?